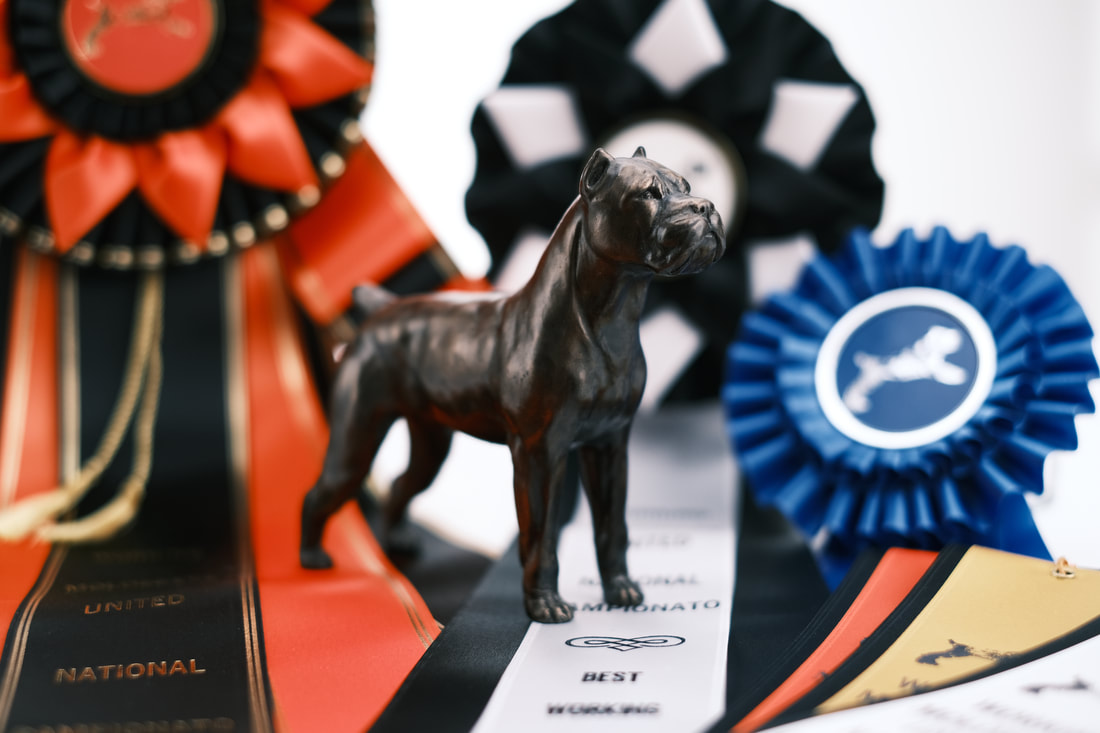 ​FKA Schutzhund (IPO, IGP etc.)
Every year there are a few more molosser dogs titling than the last. This is very exciting, because the more dogs we have competing nationwide the closer we get to having the participation to mandate our own trials and championships in different venues.

Until that time, the National Cup program provides a great way for participants to virtually compete nationally.

WMU will absolutely consider extending the program to other venues (Agility, Mondio Ring etc…) in a similar manner if the demand exists.

Awards will be given for to the dog with the highest amount of points for each level: ​